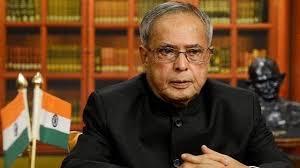 A country worried over the chances of receiving lower salary hike next year because of inflation, is gearing up to offer more than 200% raise to its President soon. The government has taken this decision after the implementation of 7th Pay Commission realising that the Cabinet secretary gets paid more than the President of India! The President’s salary was raised from Rs. 50,000 to Rs. 1.5 Lakh per month in 2008. This time, following the proposed raise, salary of President of India would be Rs. 5 Lakh per month. The Vice-President’s salary will also receive a hike of Rs. 3.5 Lakh per month from the existing Rs. 1.10 Lakh.