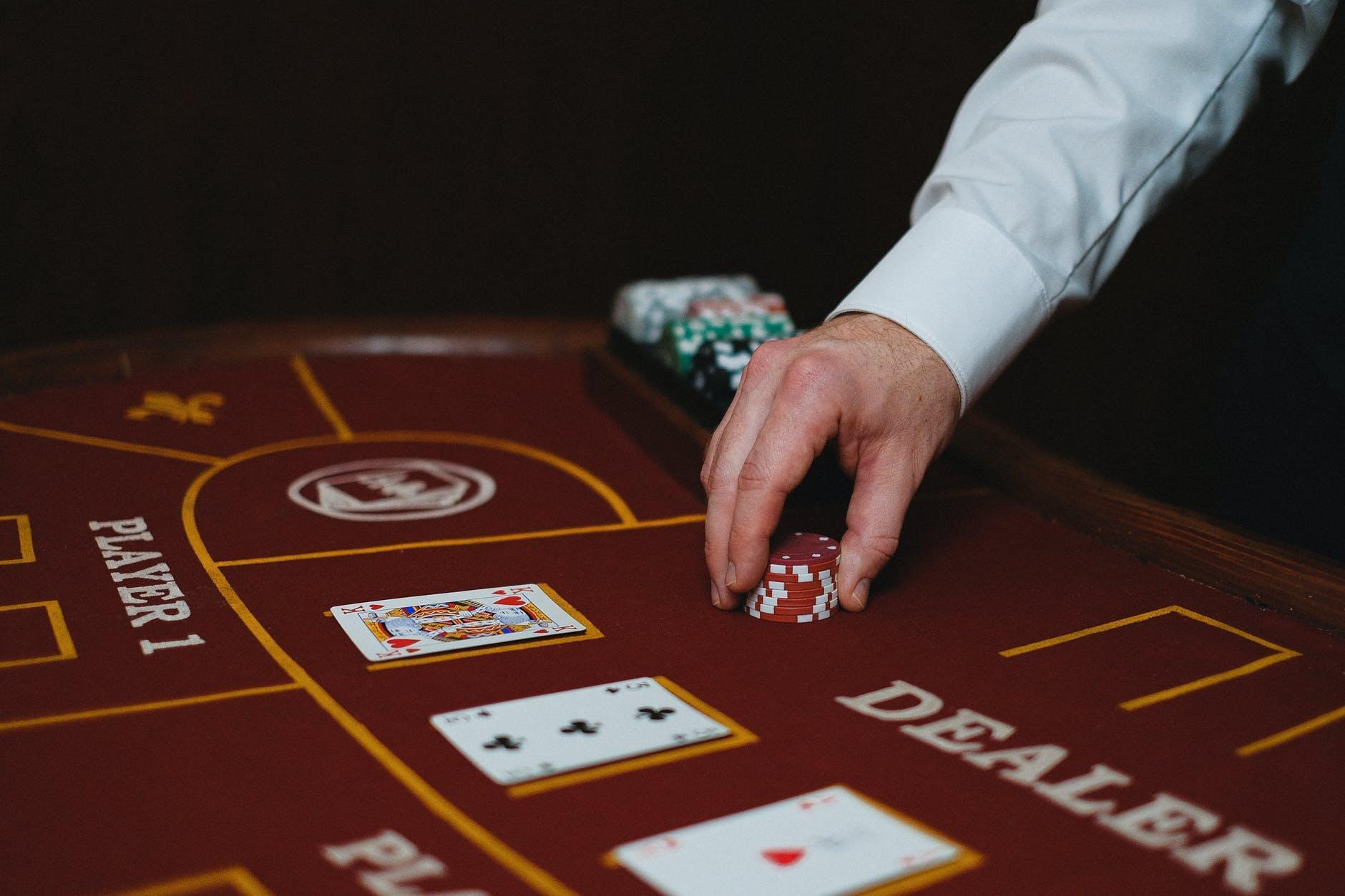 Success stories often have humble beginnings, and the majority of famous poker players are no different. While many players now make millions of dollars each year, it wasn’t always this way, and many made a living doing everyday jobs. Justin Bonomo, Daniel Negreanu, and David Peters had to work their way up from the bottom. They are now a source of inspiration for a new generation of poker stars.

Professional poker players are best summed up by this famous remark, “It’s a hard way to make an easy living.” The majority of individuals have no concept of what it takes to make a living playing poker. It does in fact take a lot of dedication to become a professional poker player. You must devote yourself, heart and mind, to the game for extended periods of time. Let’s take a closer look at how these players got their start.

Erik Seidel, born in New York on November 6, 1959, is a renowned poker player who has had a long and fruitful career. You’ve probably heard about individuals who dropped out of college to pursue a career in poker. Seidel, like other people, dropped out of college to follow the game he adored as a kid, but it wasn’t poker. Erik Seidel was a professional backgammon player who was highly skilled at the game. He continued to play backgammon far into his late twenties, travelling across the country for tournaments and competing against other notable card players at the legendary Mayfair Club.

During his travels, he developed an interest in poker. However, Seidel’s plans to pursue a career in poker or backgammon were put on hold while he figured out how to live a stable life on a regular wage. He got a job as a stockbroker, which lasted two years, until the 1987 stock market fall. With the economy in shambles and nine-to-five jobs in short supply, Seidel returned to the Mayfair Club as a poker player. He turned out to be a fantastic player. He enlisted the help of his poker mates to get him into the 1988 World Series of Poker and finished second in the $10,000 Main Event.

A year later, he returned to Wall Street, still looking for a steady salary, but continued to compete in local tournaments. Seidel didn’t have to worry about being broke, thanks to his poker skills. He has won eight WSOP bracelets and has finished in the money 92 times since becoming a professional poker player. He has also won a World Poker Tour event and a European Poker Tour event.

Esfandiari was born in Iran on December 8, 1978. His parents came to the United States when he was nine years old in pursuit of a better life. Esfandiari picked up English quickly and immediately established himself as a standout student in school. After graduating from high school, he moved out on his own. He became intensely involved in the partying scene and started to sell marijuana to support his lifestyle and pay his rent. It wasn’t long before he was apprehended and imprisoned.

Esfandiari became a magician when he was released from prison and changed his name from Amir to Antonio since he didn’t think the name Amir was appropriate for a magician. He then moved in with a poker player roommate which sparked his interest in the game. He was soon cashing in on his poker skills after spending most of his free time studying the game.

When he finished third at the World Poker Tour (WPT) 49′er Gold Rush Bonanza in 2002, everything started to fall into place for him. In 2003, he competed in his next major tournament, the WSOP, where he finished fifth and reached the final table. He decided to move to Las Vegas to play in the big leagues after this astounding performance.

This decision definitely paid off. Esfandiari had his most significant year in 2004. It all started when he won $1.4 million at the Poker Classics in Los Angeles. He had another excellent tournament season at the Poker Classics, winning the $2,000 Pot-Limit Event against Phil Nguyen for $184,860. He won his first WSOP bracelet after defeating Phil Hellmuth in the $2,000 Pot-Limit Texas Hold’em event.

He has published poker books, played video games, and produced instructional DVDs in addition to being a successful pro. He’s still fascinated by magic and plans to create a magic-themed restaurant in the not-too-distant future. 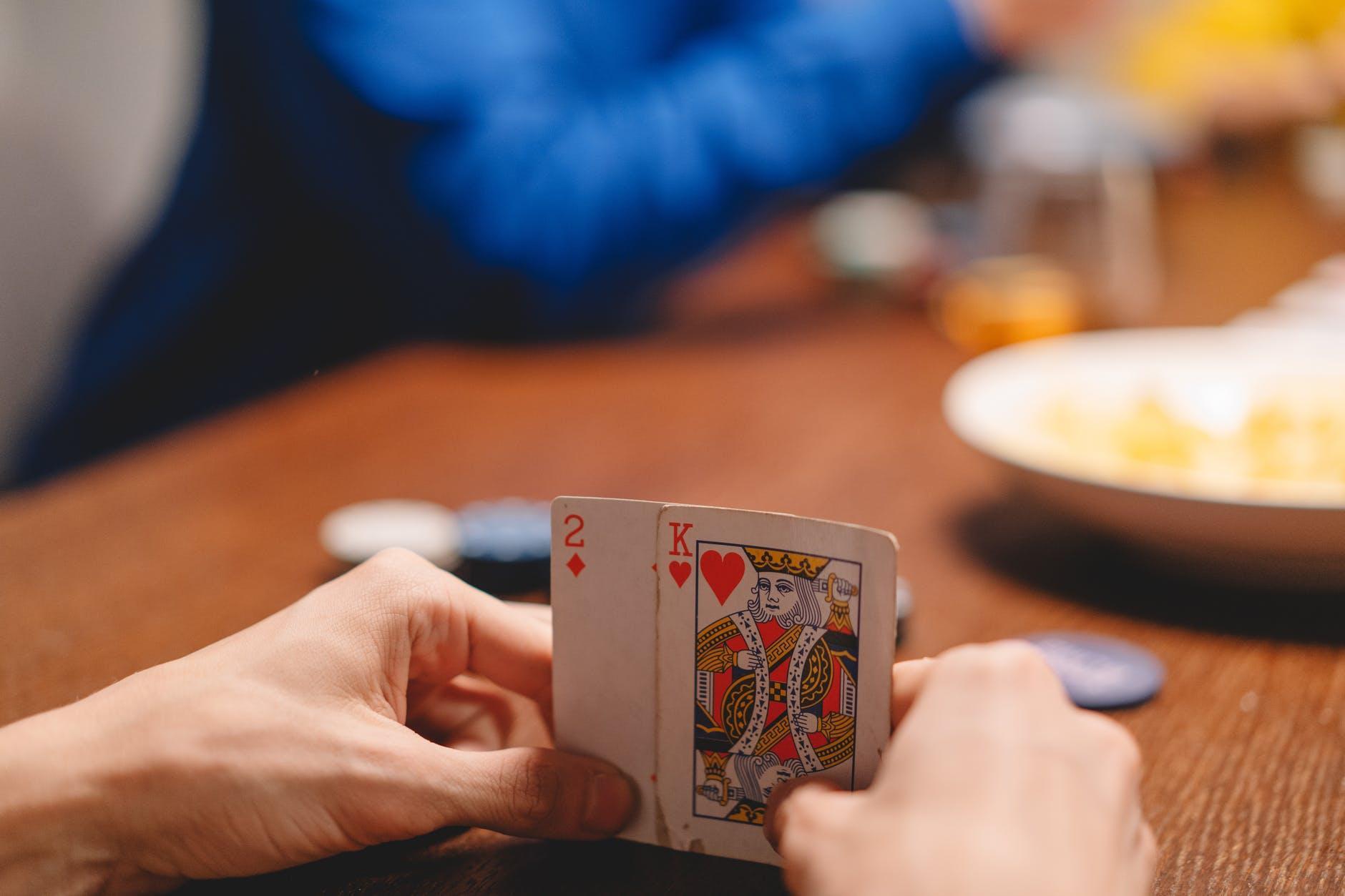 Every pro who is now doing well started someplace. When they first set out to play, these individuals had limited knowledge of the game and had still not mastered responsible bankroll management. But, through hard work and a desire to improve, they realized their ambitions and reached the pinnacle of poker success.