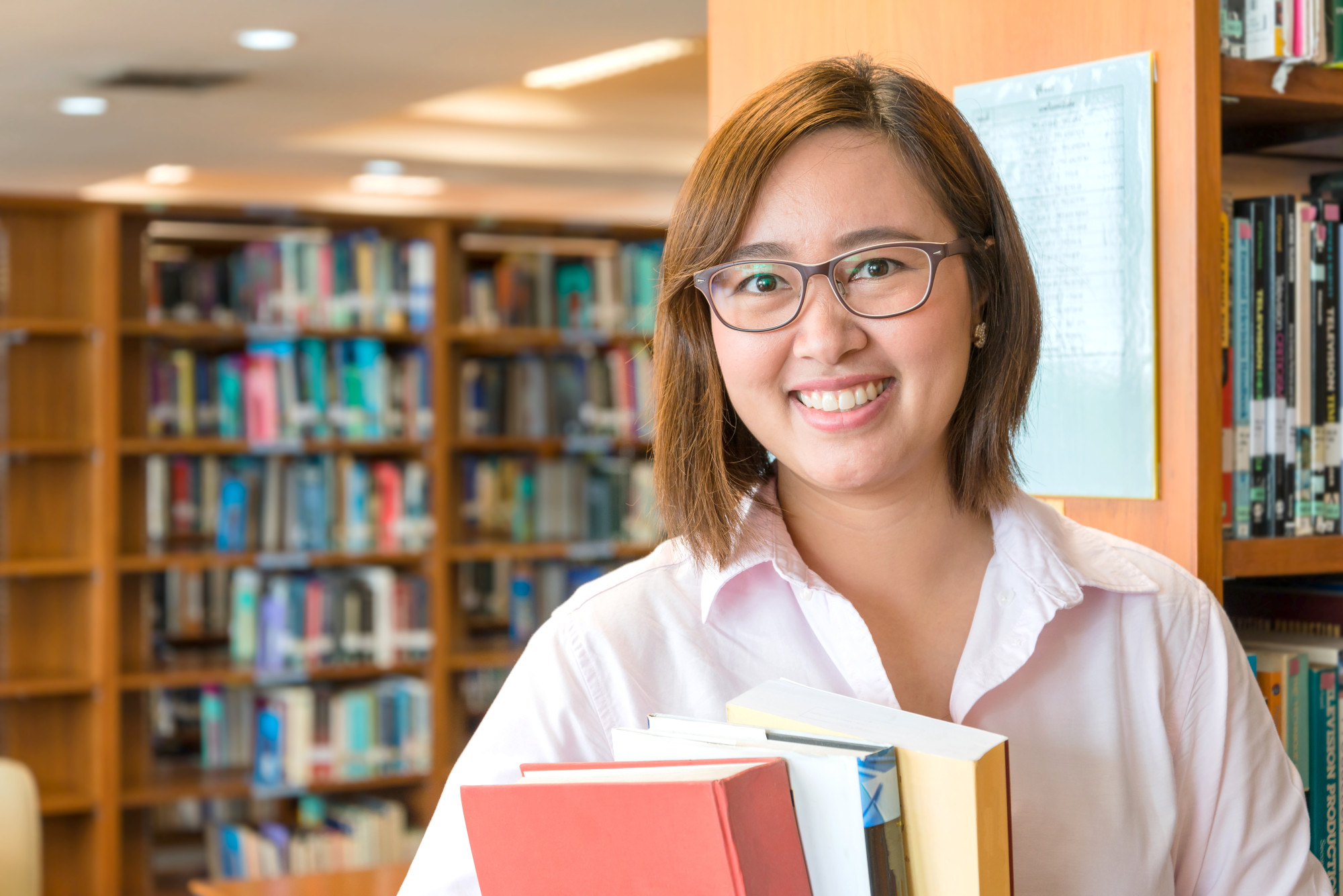 Trying to imagine a world without any kind of computer technology in it is almost impossible; we rely so much on this tech that many everyday tasks we take for granted, many job opportunities, many opportunities in life in general simply would no longer be there.

The fact that computing technology is so prevalent within our lives means that many people consider a computer science degree to be of interest. If you are thinking about going down this path either because you want a career specifically in the computer science sector or to improve your tech knowledge, here are some of the reasons why taking a degree in computer science will help you succeed.

Within many people’s lifetimes, computers were not as needed or used, either in business or personally, as they are today. For some older generations, there was a time when computers were not something that anyone had any idea about at all – they didn’t even exist. Yet think of all the changes that have happened in the space of a relatively short space of time; we have gone from nothing to almost every home having at least one piece of computer tech, whether it’s a smartphone, a tablet, a laptop, or a video games console.

If, for example, you want to work in the medical field in administration, computer science will allow it to happen. If you love statistics and data science, computer science is the right degree for you – this infographic will explain more. If you want to be part of the education system, computer science is something that will certainly give you the chance to do just that. Having a degree in data science means you can go on to do whatever you want, so it’s the ideal degree to have, even if you have yet to decide which direction you want your career to go in.

If you like the idea of always being challenged in your work and having different things to do each day, or even of not quite knowing what the day will hold (which, granted, is not something everyone enjoys), then a degree in computer science can lead to exactly this kind of working environment. It will depend on which sector you choose to enter, but in some, particularly in development and troubleshooting, you will never quite know what will happen, and this can be extremely exciting, making every workday something to look forward to.

However, even if you prefer to know exactly where you are going to be and what you will be doing from one day to the next, you don’t have to give up on the idea of gaining a computer science degree. As we’ve said, there is a huge amount of choice when it comes to what you can do once you have this degree, and if you prefer a more regulated day’s work, that’s exactly what you can have. The choice will always be yours once you have your computer science degree.

Working in the field of computer science is an extremely rewarding career. To begin with, you will have the ability to help a great many people in a variety of different ways. From enabling hospitals to take better care of their patients to giving schools the technology information they need to continue offering an excellent education to their pupils, to enabling small businesses to get off the ground and become successful, there is plenty of achievement involved in being a computer scientist with a good degree.

On top of this, there is the salary to consider. Although not everyone will choose a career based on how much they can earn, there is certainly something to be said because computer science has high salaries attached to it, and since computing technology is only going to become more prevalent, not less. Since relatively few people are currently studying for a degree in computer science, those salaries are likely to rise. Computer scientists will be in demand.

You Can Be Creative

Creativity is something that some people are always going to want to be involved in, and if they can make that part of their daily work, that’s ideal. You might not think that computer science is a particularly creative career choice, but in reality, it is. You can be both analytic and creative in this kind of role, which is a rare quality in any job.

The entire computing technology industry encourages some creativity; without it, new ideas would never come, and new technology would never exist. So whether you are interested in creating new programs or you want to look at the different ways an existing program can work or anything else, having a good imagination and a willingness to be creative is going to stand you in good stead.

There are many different degrees to choose from, all of which will help you in your career. Computer science, however, might be one of the most useful of all – with this degree, numerous different paths will be open to you, and they will all be exciting and worthwhile.