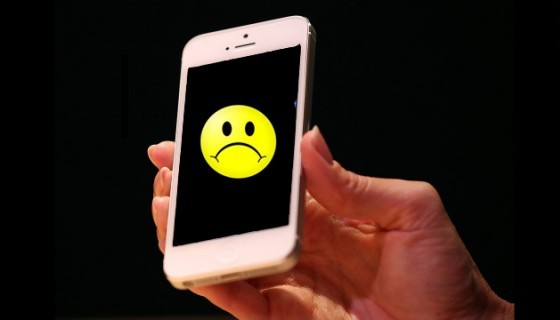 The study found that individuals with social anxiety or loneliness received less incoming calls and used health applications more frequently, but they did not show differences in outgoing-call-related features. Individuals with higher levels of social anxiety also received less SMSs and used camera apps less frequently, while lonely individuals tended to use system, beautify, browser and social media apps more frequently. No gender-specific differences were observed in the study. Further, some smartphone behaviours such as frequency of phone charging, headset using, wallpaper changing, were not found related with social anxiety and loneliness.

The study was conducted on a sample of 127 Android smartphone users, comprising 74 men and 53 women between the ages of about 21 to 27 years. All volunteers for the study were asked to install the application MobileSens on their smartphones to record their usage behaviours and upload the data into the server. They were then instructed to complete an online survey, including the Interaction Anxiousness Scale (IAS) and the University of California Los Angeles Loneliness Scale (UCLA-LS). The volunteers were classified into three groups (high, middle and low) based on their scores of IAS and UCLA-LS and their digital records over a time period were examined for differences in 105 types of smartphone usage behaviours.

Earlier studies on smartphone usage have also pointed at relationships existing between mobile phone use and psychological features, such as, personality, self-esteem, impulsivity, and well-being of people.

Although the study has been done on a very small sample and is confined to a specific age group, it highlights that smartphone usage behaviour can be helpful to improve the early detection of social anxiety and loneliness. For this, further computational models with enhanced data mining techniques may be required to be built. But the day may not be far when we may be able to implement an early detection system of social anxiety and loneliness through study of smartphone usage behaviour.