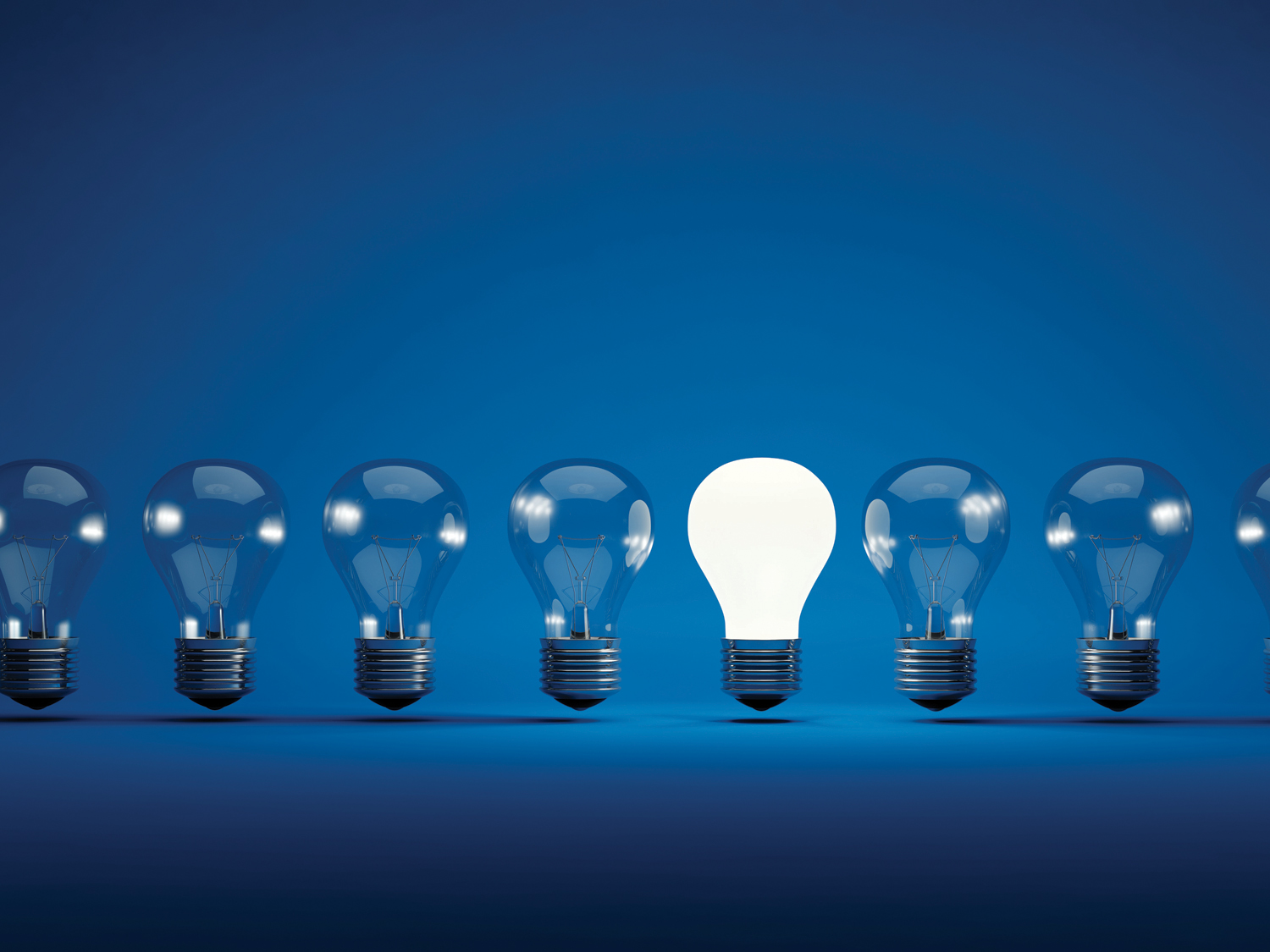 It’s boom-time for startups across the world. The unicorn, or a startup with a valuation greater than $1 billion (so named because it used to be as rare as the mythical creature), has now become commonplace. As of 2015, 107 companies across the world feature in this elite list.

Predictably, American companies dominate, with 65 companies being US-based. India doesn’t do too badly, coming in at third position with 8 such startups. China was second with 13. The biggest startup the world over was Xiaomi, with a valuation of $64 billion.

The top startups in India in 2015 are, keeping with the times, mostly internet based companies. Mu Sigma, a Bangalore-based analytics firm, makes an interesting entry into the list.

Here are the top startups in India in 2015, and their valuations.

1. Flipkart, $11 billion: Competition from Amazon notwithstanding, this ecommerce giant is still the big boy of Indian startups, having just raised $2 billion last year.

2. Snapdeal, $2.5 billion: Having started off as a deals site but soon morphing into an ecommerce company, the New Delhi based Snapdeal is India’s 2nd biggest startup. Soft Bank invested $627 million into the company in October 2014.

3. OlaCabs, $2.4 billion: Following closely on the heels of Snapdeal is cab ride provider Ola, which is locked in an almighty tussle with Uber over a share of the Indian market. This Mumbai based startup has expanded its India reach by buying out rival TaxiForSure for $200 million.

4. Housing.com, $2.3 billion: This startup has been in the news, starting from an aggressive promotional campaign that cost Rs. 120 crore, to the antics of its CEO. Housing.com has global aspirations and aims to become a major global player in the real estate sector.

4. Paytm, $2 billion: Coming in at number 4 is Alibaba-backed mobile marketplace One97  Communications that runs digital wallet service Paytm. Paytm started off as a mobile recharge site but  has now expanded to become an online marketplace, like Snapdeal.

5. Mu Sigma, $1 billion: Breaking the trend of internet-based companies on this list is Mu Sigma, a Bangalore-based analytics firm. Founded in 2004, it provides analytics solutions to several major corporations around the world.

6. Quikr, $1 billion: Founded in 2008, this Mumbai based online classifieds sevice is now valued at $1  billion. In April 2015, it raised $150 million in funding from its existing investors, including Tiger Global  Management, Investment AB Kinnevik and Steadview Capital Management.

7. InMobi, $1 billion: This mobile advertisement platform has been in the news for competing with the likes of Google and Apple in the mobile advertising space. Set up in 2008 and originally called mKhoj, InMobi has 750 million users across 160 countries.

These companies are geographically quite diverse, with representatives from Bangalore, Delhi and Mumbai. Six of the listed companies have been founded by IIT alumni, indicating the strong hold the premier institutes have over the top echelons in Indian business.

How Housing.com’s Rahul Yadav Has Proved To Be The Most Badass startup CEO Around

11 Signs That Say You Work At A Startup