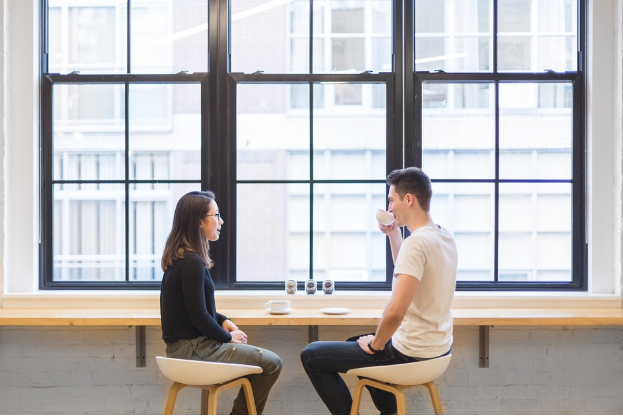 Dating at work is one of the trickier professional situations to handle. It can be hard to avoid — with modern companies working longer and longer hours, it can be difficult to socialize outside work. Also, the near-constant company of very dateable people of the other sex means that sparks often fly — people in the same company often have similar backgrounds, similar income levels and similar aspirations: it’s not surprising that Cupid strikes. But dating at work comes with professional pitfalls as well. For starters, it’s explicitly disallowed by some companies. Even if you work at one of those places that chooses to look the other way at employee relationships, dating at work is still fraught with difficulties. While things can be bright and nice when relationships kick off — there’s an increased enthusiasm  for coming in to work, for one — things can quickly go downhill if the relationship doesn’t work out. A broken office romance can result in awkward meetings at the workplace, uncomfortable encounters, and dramatically reduced productivity. So here are some simple do’s and don’ts to to follow if you’re going to be dating at work

Do’s while dating at work

Don’ts while dating at work