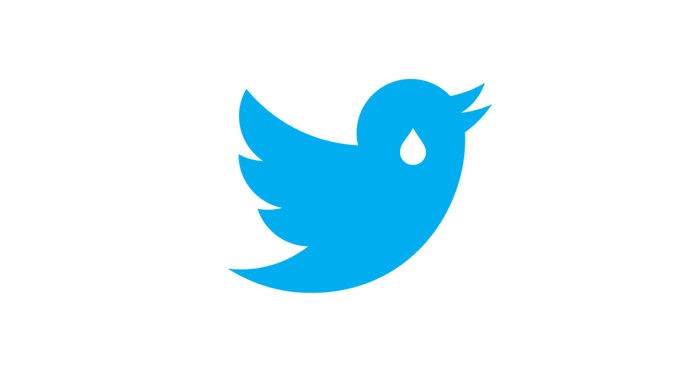 All’s not well at Twitter. After the company shut down its India development office and laid off half its employees in September, two senior executives have quit in the space of three days.

Twitter India’s head Rishi Jaitly had quit three days ago, and had appropriately announced his departure with a tweet. He had been with the company for 4 years.

Today, after 4 years of user/business momentum in India & the region, I’m sharing my intention to move on to new opportunities, same mission

Today, Twitter’s Managing Director for India, South Asia and the Middle east, Parminder Singh announced his departure. He leaves after a 3 year stint with the company.

An update. After leading Twitter in Asia's most exciting markets (India/SEA/MENA) for 3 yrs, time to move on to new passions #BeenAPrivilege

And the departures at Twitter don’t seem to be confined to India – a week ago, Karen Stocks, who headed Twitter in Australia, had called it quits.

Twitter’s going through a challenging 2016. User acquisition and revenue growth have slowed, and profits have proved elusive. The company had been in talks with several large companies, including Google, Disney and Salesforce, for an acquisition, but all potential buyers eventually backed out. With each company pulling out of negotiations, Twitter’s stock was pummeled, and currently trades at $17.61, down nearly 40% since the beginning of the year.

Twitter is attempting to cut costs, and had fired 350 people – 9% of its workforce – last week. It had also shut down popular short video app Vine, which had a loyal user base, but had never made a profit.