Here is a chronological sequence of events that prove that Rahul Yadav is the most badass, and probably attention-seeking CEO around. Jobs and their brutally honest but hilarious meanings The last few days have seen the firing for the strangest reasons. Let their be cautionary tales. Unfair termination, too harsh or just dessert, you decide. Guthrie shares what she’s learned about why people quit, and what startups can do after an employee’s first day to make sure they stay happy, engaged in their work, and committed to your company . Cheerleaders have now become an accepted, integral part of the IPL. Despite the initial reservations that they wouldn’t fit into the Indian cultural scene, they are now on thousands of TV screens, vociferously applauding every four and six in India’s own festival. Despite them getting tons of airtime, there’s very little known about the girls behind the skimpy costumes and the heavy makeup. So when an American IPL cheerleader decided to do an AMA on Reddit, the community was rapt. And got to know some very interesting details about what it’s like to be a cheerleader in the IPL. “All the world’s a canvas”- If Shakespeare was an artist, he would’ve said it. Or at least that’s what this couple from New Delhi, India believes in. 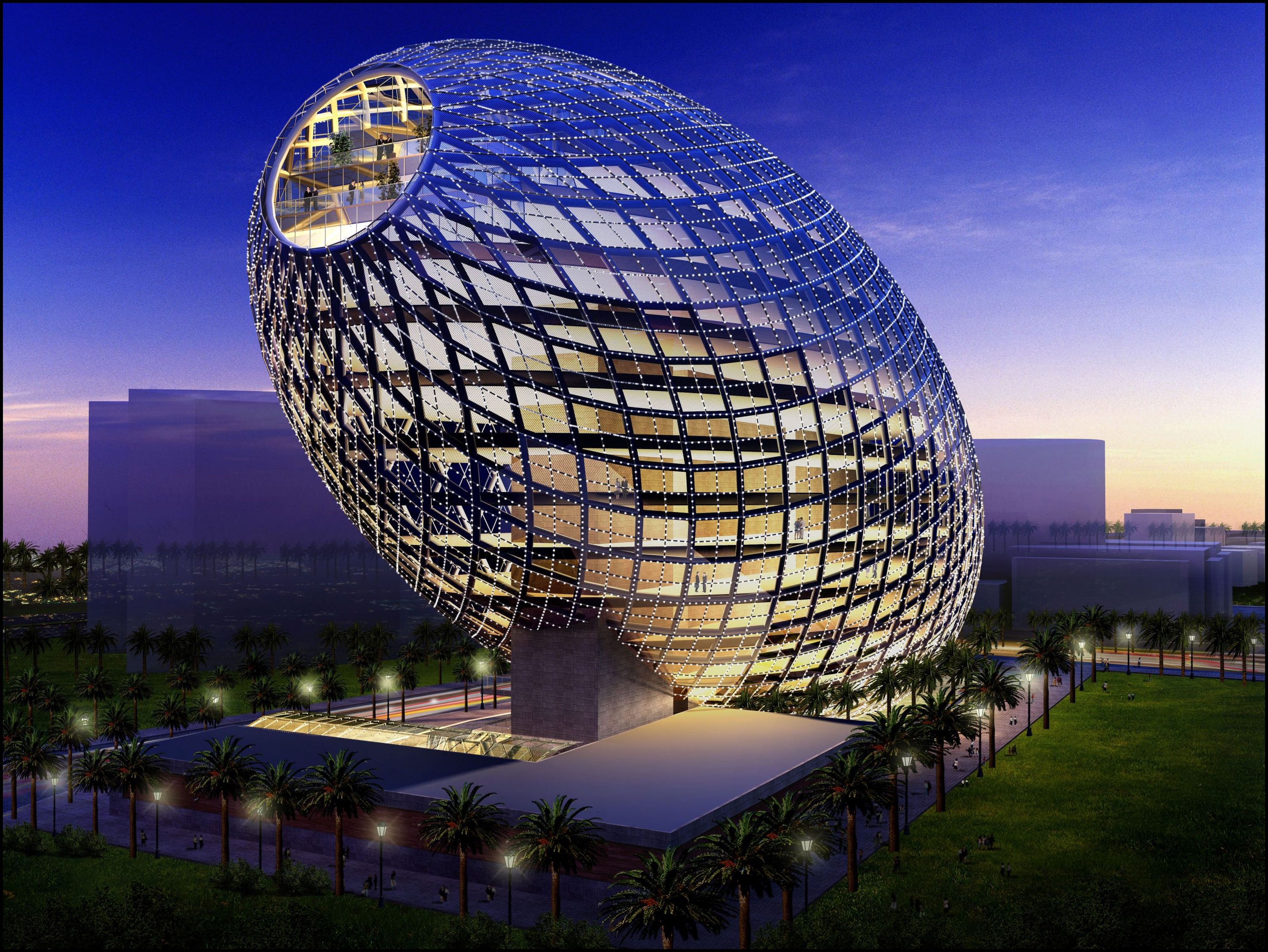 Architecture in India is getting bolder, whackier, and office real estate is not spared. Whether it was to pursue a hobby, giving back to the society or starting a business, they all took the plunge from the corporate, into a life of their own terms.